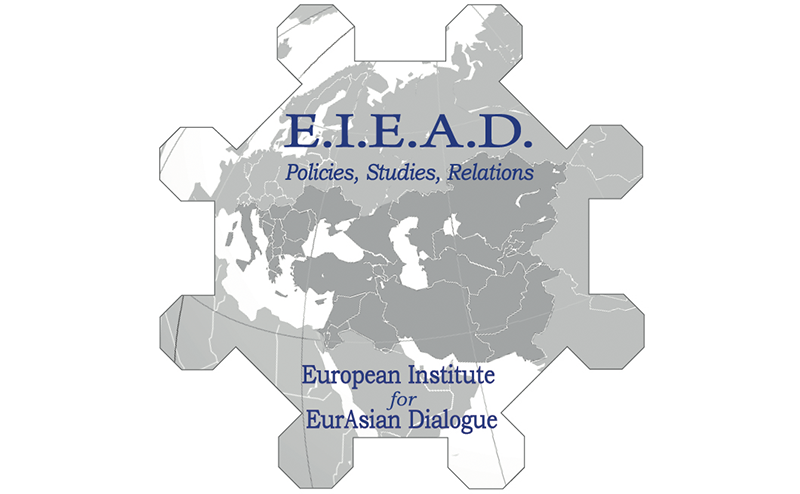 A qualified intervention by Pat Smith, about the role of Russia International chessboard.

Pat Smith is a political-military analyst who specializes in security issues and is responsible for UK, Russia, Georgia and the Caucasus and he has also contribute with Eiead Institute.

The end of the cold war didn’t change Kremlin’s attitude towards the rest of the world, as it still sees itself as a dominant global actor who, in some way, argues that it is a savior and protector of freedom and democracy by maintaining international order. This is evident in allegations of Russia’s involvement in elections, referendums, their possible involvement in creating another separatist state in Spain and several other modern covert operations. All this shows is that Russia continues to follow soviet doctrine based on the realism that they see the West as a threat or enemy that must be dealt with accordingly. 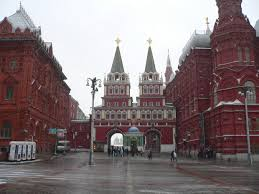 The question is, how far is Russia planning to go and what is the ultimate goal? We must assume that the answer is to restore dominance on the global political and geo political arena; to be seen as a force to be reckoned with and last, but by no means least, adhere to Putin’s respectful Russia. The latter is likeliest for such an aggressive approach towards establishing itself as a dominant player. Russia managed to adapt itself to the current and most affective warfare system, which led in a rise of new weapons, which are more powerful and less physically destructive than a nuclear armament. Hybrid warfare is not a new method, the digital hybrid warfare though is, and Russia’s new approach to its foreign security policy is strongly based on the success of this project. The aim is to destabilise nation’s cohesion and not destroy it. There is no need to use a military capacity, as the hybrid attack converts civilian infrastructure and can be used for military purpose. Hybrid attack does not limit itself to a hack in an organisation’s IT system and the simple change of computer settings. It is a much more sophisticated and politically motivated move. It is aimed at the weakness in potentially troubled states. 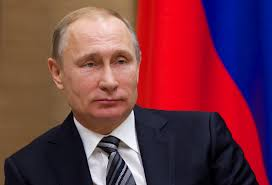 The goal is to not use the method to conquer a government, as it used to be utilised, but to destabilise and let internal turmoil create new arrangements. Subsequently, the idea is to weakening a state and create a political vacuum where Russia could plant its political seeds. Clear examples can be seen in Georgia and Ukraine, where we can see a deep and comprehensive involvement by Russia with its hybrid approach, which could potentially have a spillover effect into the EU, in particularly the Baltic States, who are members of both the EU and NATO.

What is the EU’s role in fighting hybrid attacks? Right now, the EU’s political instability is the biggest obstacles for common response to new and ever-changing aggression from Russia. The EU must take the hybrid threat seriously and not simply be prepared for it, but act proactively to prevent the spread of anti-EU and anti-establishment messages that could destabilise the union. So far, the EU has failed to produce an effective counter action against Russia’s hybrid threat. However, the general agreement amongst members is that the union must be able to protect and launch an asymmetric warfare if needed. Such necessity saw the birth of PESCO, where the idea was to combine civilian and military infrastructures to work together and interdependently. The principle behind the project is that Europe must be able to protect itself with more effective ways than what is happening with a support of NATO. PESCO could be seen as a new deterrent and some members of the project are concerned that PESCO might not function with NATO’s role in European security, which in effect will make Europe less reliant on the USA military assistance. The project could have a confrontational response from Russia, that could trigger a counter response from Moscow with more intense and unpredictable actions. It is too early to predict what Russia’s response will be once PESCO goes online, currently not even the member states, who have signed up to the project, really know what this will bring. The biggest obstacle the project will face is the same issue as NATO has – the lack of unity and common response agreement. One thing must be considered before planning any security programs to achieve security with Russia: the EU must work with Russia not against it. This could mean meeting Russia half way. For example, stop treading in Russia’s back garden, establish clear red lines on expansion both militarily and economically and, biggest of all, is try to think and act like the opponent.